The Scholar-Practitioner at Fielding: Leadership for Individual and Social Transformation

In the School of Leadership Studies, students learn theory, engage in research, and create new knowledge to shed light on today’s most pressing issues. Our school offers students the opportunity to become effective change agents. Recognizing the interconnections between individual, educational, organizational, and community development, we take a systemic, multidisciplinary approach to the study and practice of leadership. 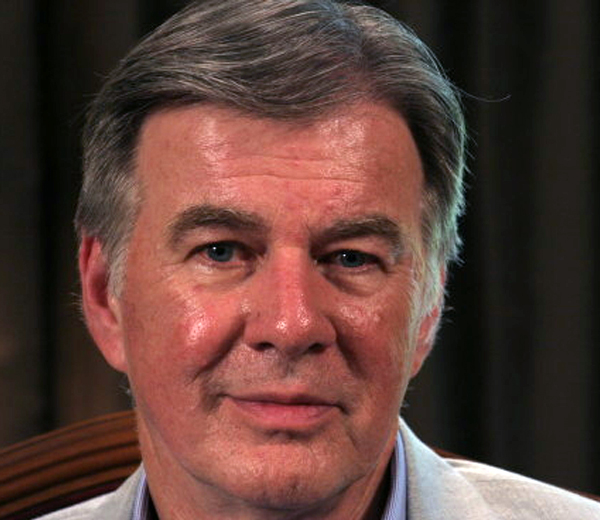 A Ph.D. sociologist who graduated from Columbia University, Keith Melville has been a faculty member at the Fielding Graduate University since 1983. He has also worked in the nonprofit and public policy world in senior editorial and administrative roles and as a consultant to several foundations and government agencies. Throughout his career, his main interests have been in the areas of public policy, higher education, and the uses of social science research. In recent years, he has written about the progressive tradition in higher education, education for civic literacy and democratic life, and competency development in higher education. In the 1970s, he worked in the White House, where he was a writer and staff member for the President’s Commission for a National Agenda for the 1980s. Subsequently, he worked at the Public Agenda Foundation in New York, founded by former Secretary of State Cyrus Vance and pollster Daniel Yankelovich, where he was senior vice president. Since leaving Public Agenda, he has worked with the Kettering Foundation, where he is a senior associate. As a writer and general editor, Keith Melville has a long list of publications, including trade books, college-level text books, journal articles, and book chapters. He was a contributing writer for the New York Academy of Science’s magazine, The Sciences. His first trade book, Communes in the Counter Culture, was a featured selection of the Book of the Month Club. He is the author of a college-level textbook, Marriage and Family Today, which in the course of four editions was a leading text in that field. For fourteen years, he was executive editor of the National Issues Forums. In that position, he was senior writer of a series of magazine-length publications on major public issues. He has also written several dozen reports for foundations, including a report on the high school dropout problem for the Pew Charitable Trusts, The School Dropout Crisis; a chapter in The Deliberative Democracy Handbook (Jossey-Bass, 2006), and several dozen other articles and book chapters.